Volk’s Electric Railway in Brighton is the oldest electric railway in the world and is named after its inventor Magnus Volk who opened the Railway as an engineering project in 1883.

Following a £1.6m grant from the Heritage Lottery Fund to create a new visitor centre and ticket office at the Aquarium station, a new maintenance depot at halfway point and the restoration of 3 cars, the decision was made to review and update the branding in time for the visitor centre opening.

The brief was to update the branding to reflect the heritage of the railway and the innovation of both the railway Magnus Volk created and the new modern architecture of the visitor centre.

The result was the creation of a new logo in various lock-ups that were made from three core elements, the full wordmark, train car symbol and the acronym wordmark featuring the year the railway was opened. These three elements could be used solely or in any combination. The VER wordmark was designed to bring the old and the new together, combining slab serif and sans serif typography. The lowercase ‘e’ reflecting the movement of the train cars.

Two colour schemes were created, a heritage scheme from the colours of the cars and a contemporary scheme from colours of the new visitor centre and surroundings. These were designed to either be used separately or together for contrast.

Other items created for the project were a 12 page information leaflet, poster templates, uniforms, car livery and a set of guidelines. The brand guidelines were then handed over to the project manager who commissioned the website and exhibition displays. 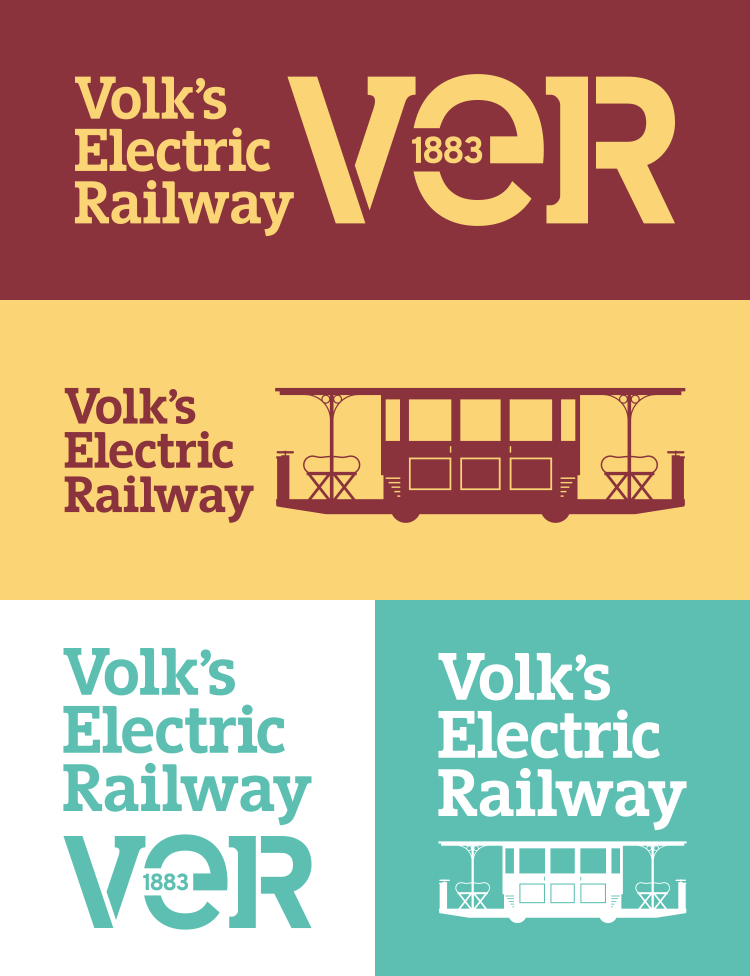 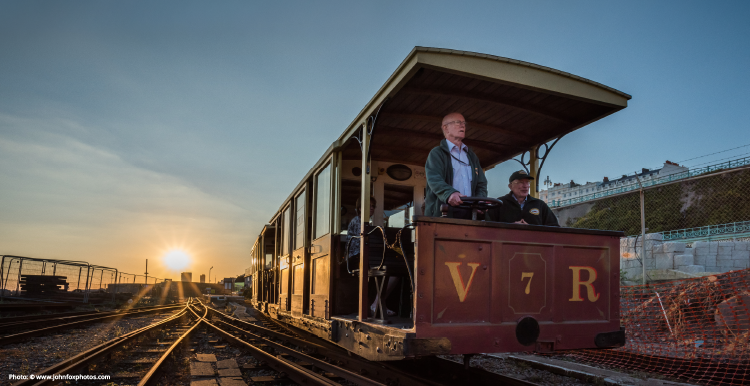 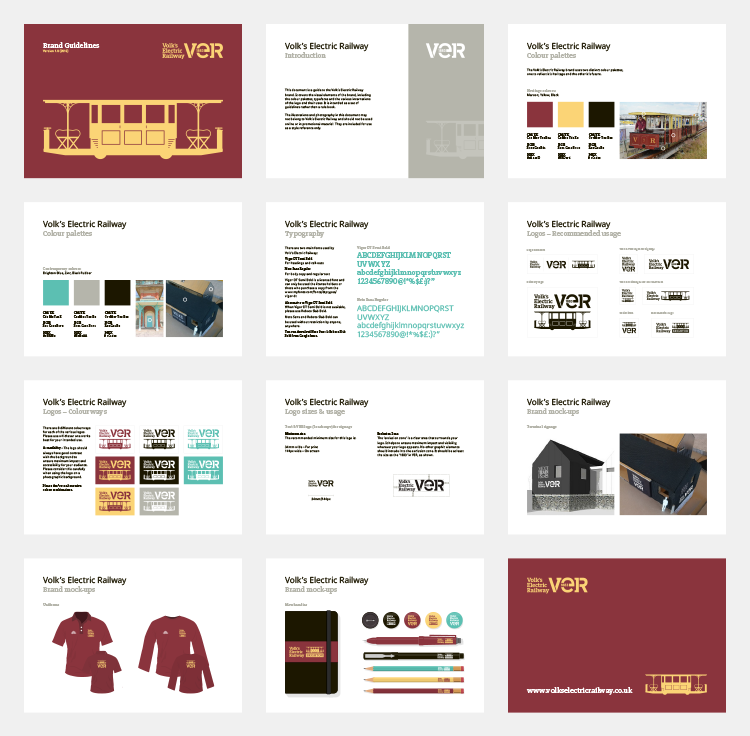 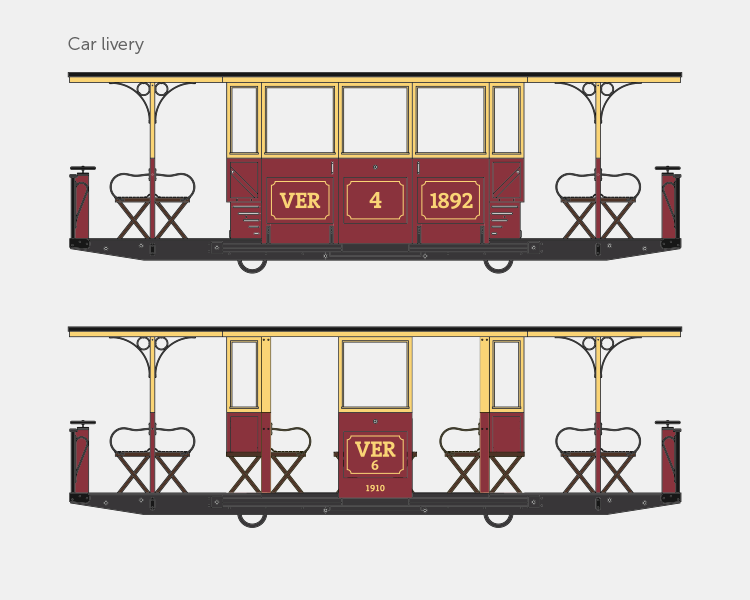 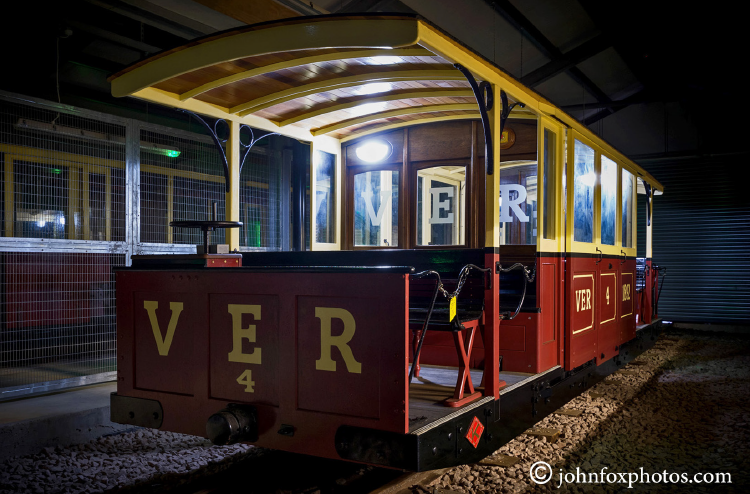 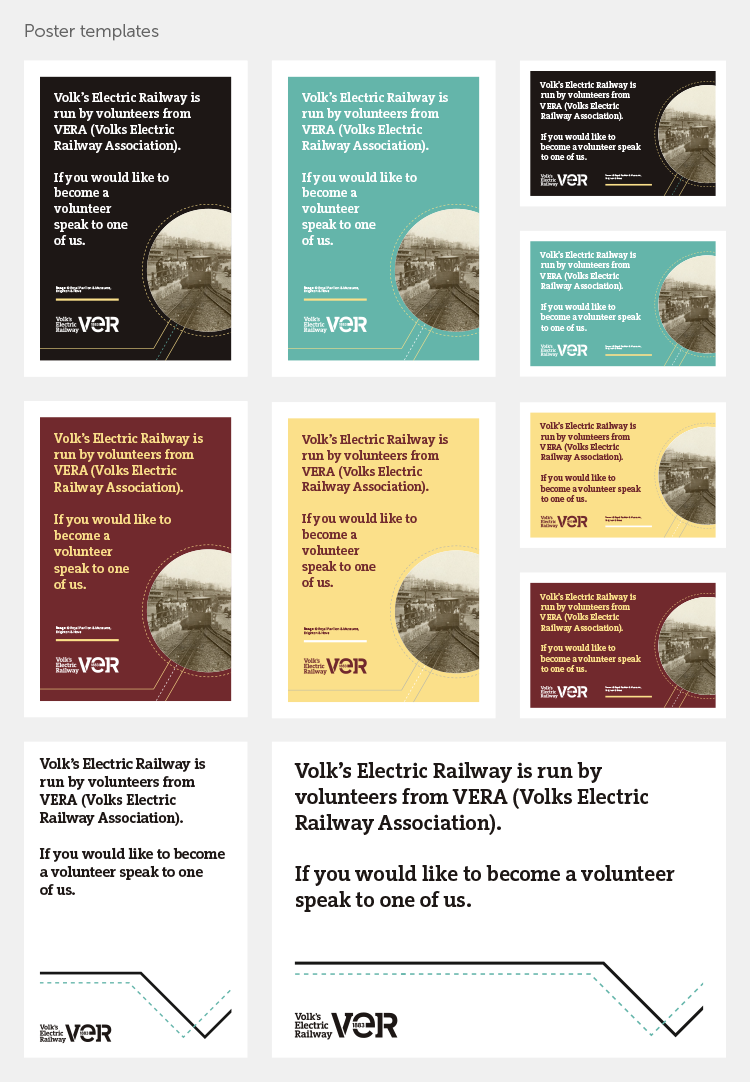 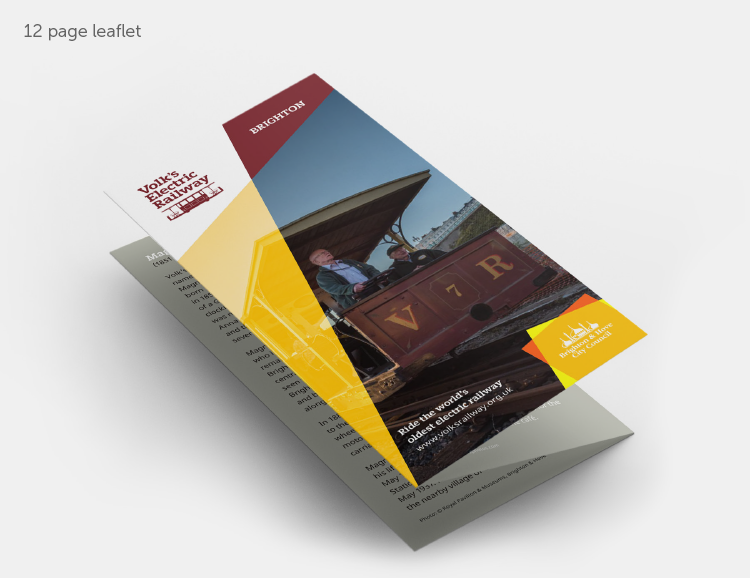 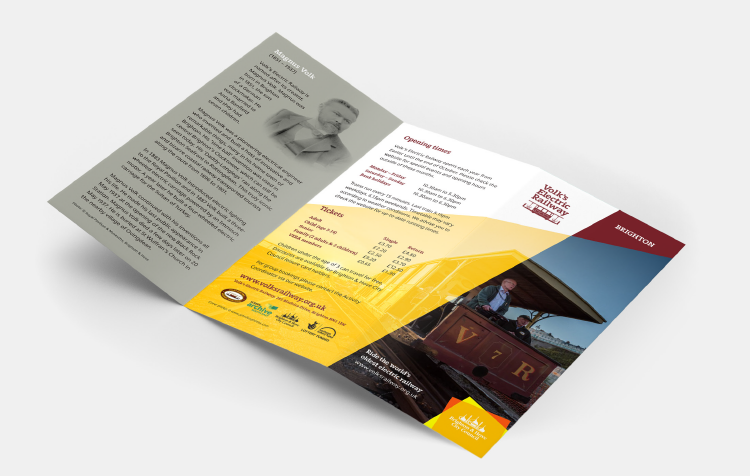 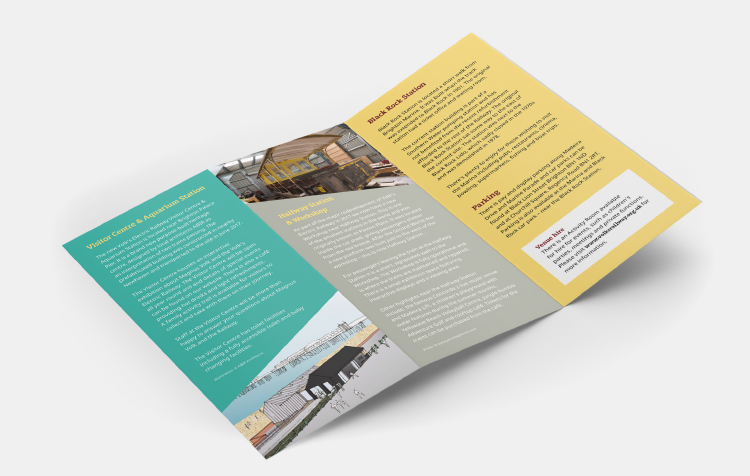 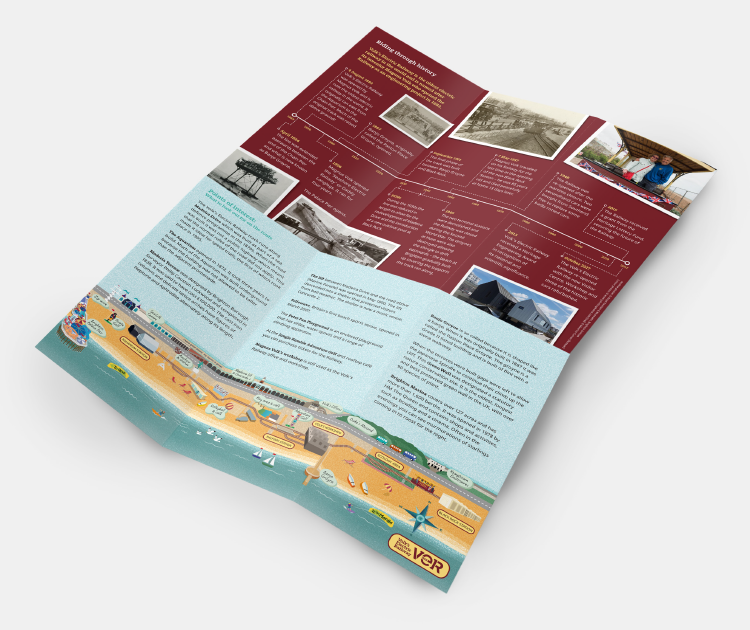