Kean Productions is a theatre production company that aims to make drama accessible to as many groups as possible, in particular those excluded from theatre for a range of reasons without alienating regular theatre goers.

They approached me to create a logo and business stationery, which then led to creating materials for several of their touring plays. The brief was to create a simple, clean typographic logo that fitted in with other similar organisations and would be visible when used on a variety of touring materials. A similar approach was taken with the stationery, featuring a small quote as a tag line to place it clearly in the theatre sector.

For the Business of Murder promotional materials I was asked to come up with some bold illustrative ideas. The premise of the play is a 'who did it?' murder mystery featuring three main characters with plenty of twist and turns to keep you guessing. I wanted to get this across in the illustration, which lead to me creating a triangular maze with a knife at its heart. 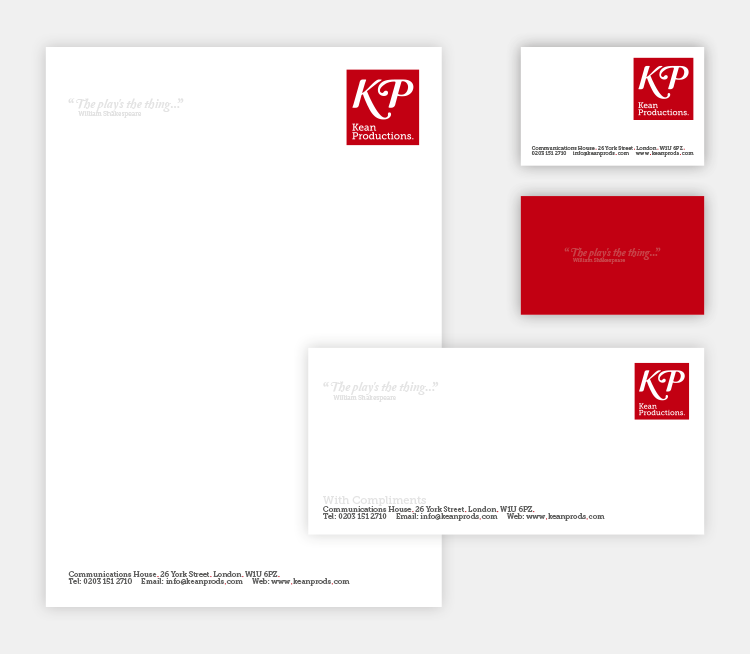 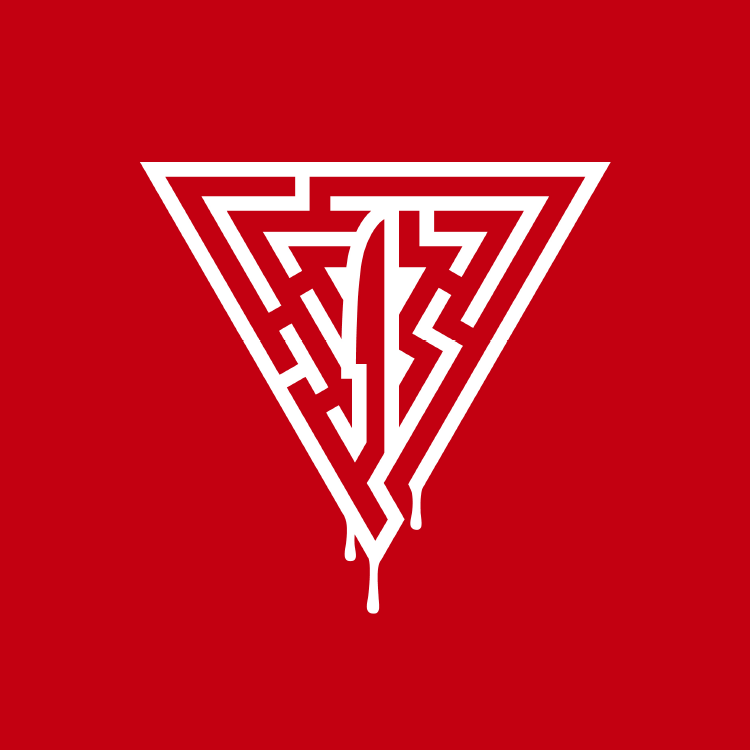 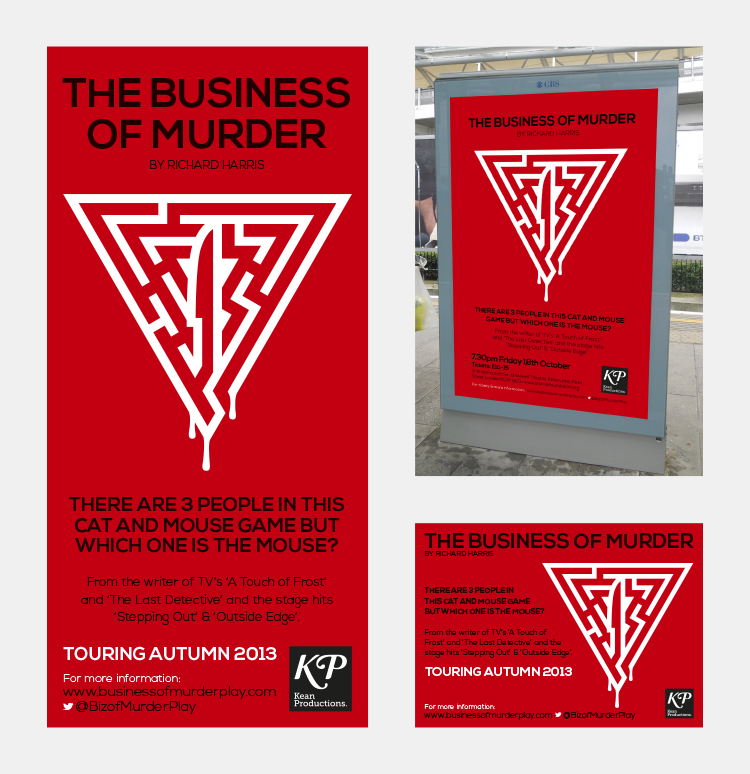