This self-initiated project features nine famous dance acts/artists ranging from the 1970s to the present day.

Each artist has been illustrated with minimal features to highlight that even the most successful dance acts are faceless to many people compared to the music they produced. All of you will have listened to their music at some point, but how many of them do you recognize.

Selecting just nine acts/artists was not an easy task and was whittled down from a list of around 50. A few that just missed the mark included, Leftfield, The Orb, Faithless and LCD Soundsystem. Who would you have chosen?

The series has been created as individual posters and a set of postcards featuring a discography and a selection of other facts. 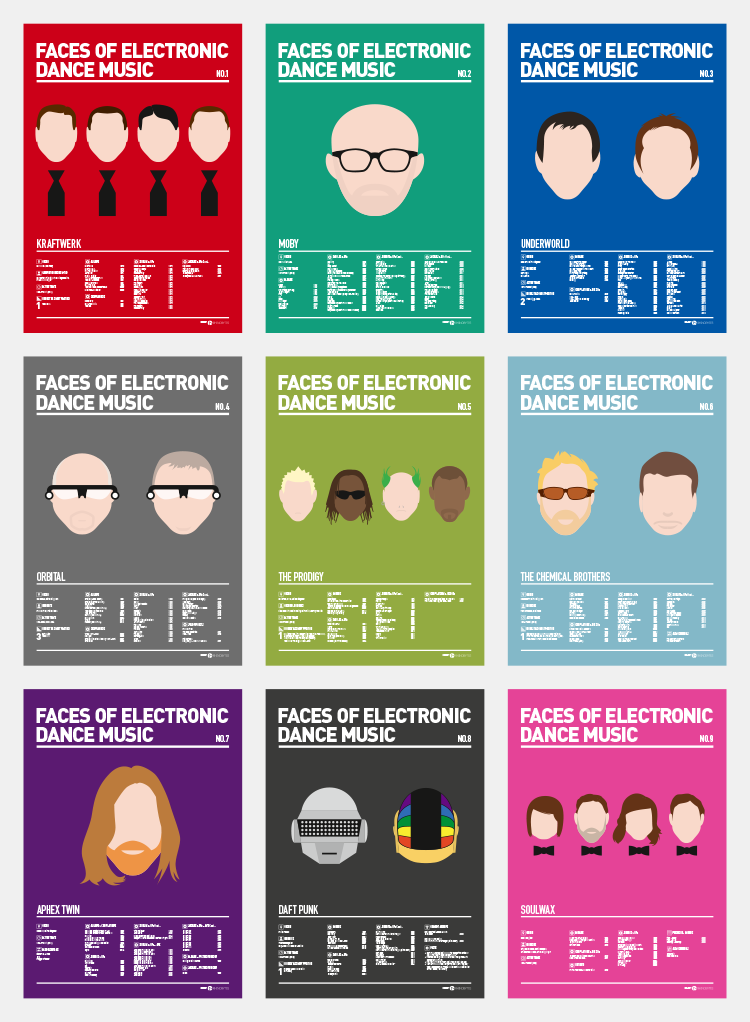 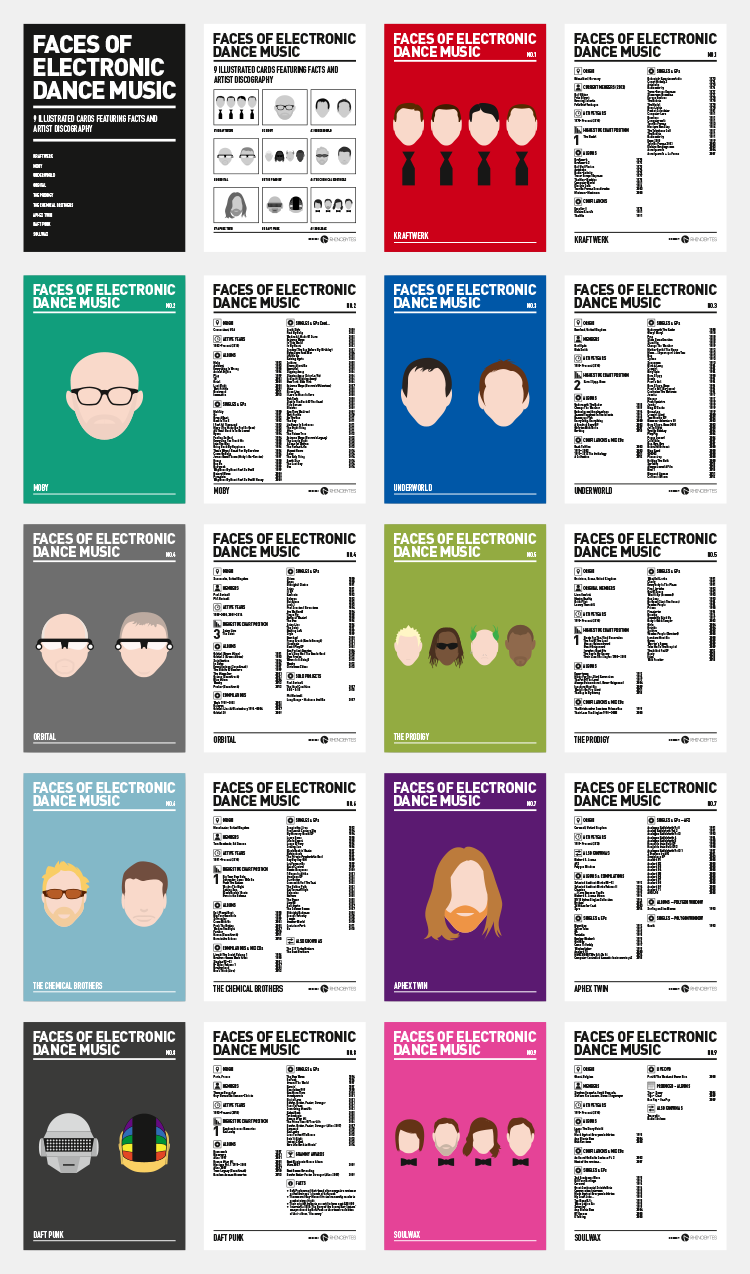 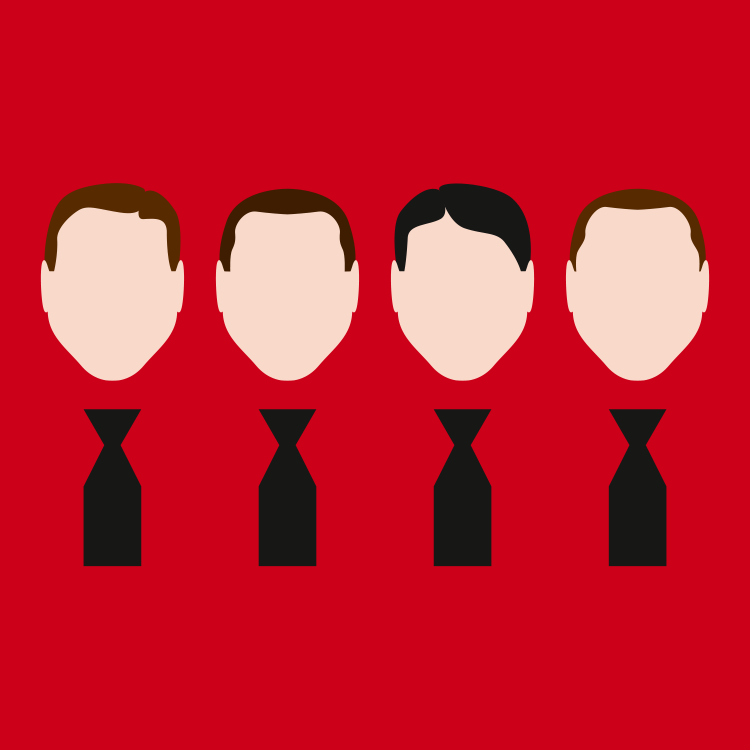 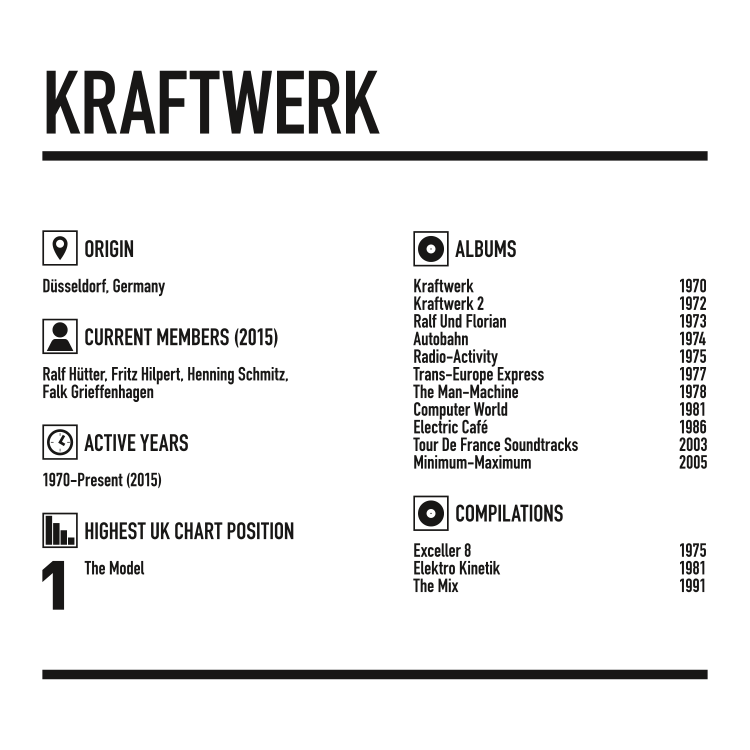 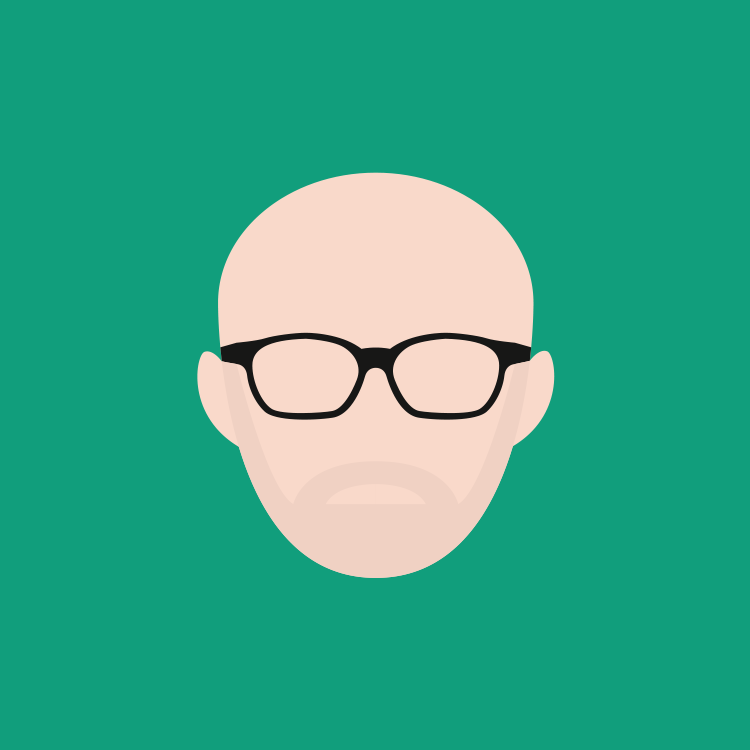 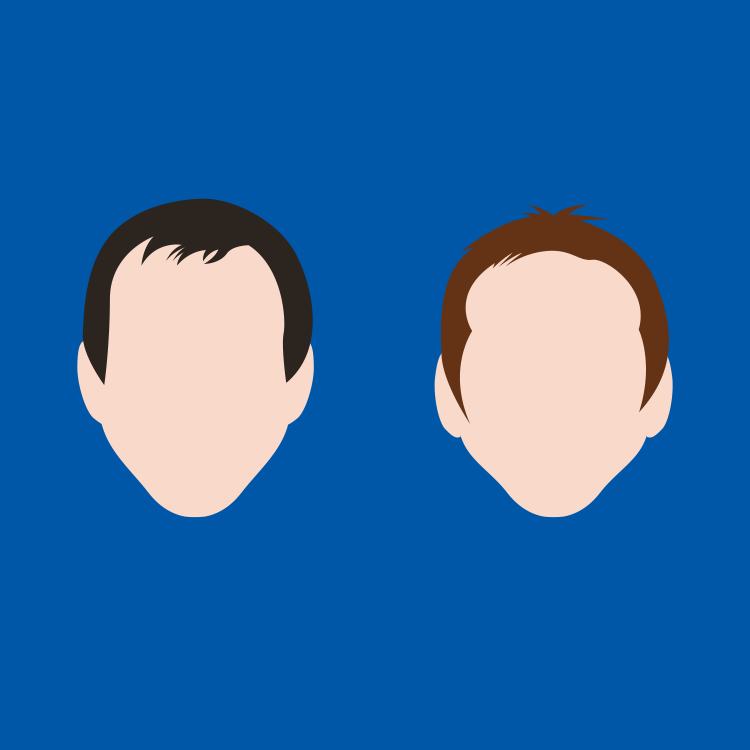 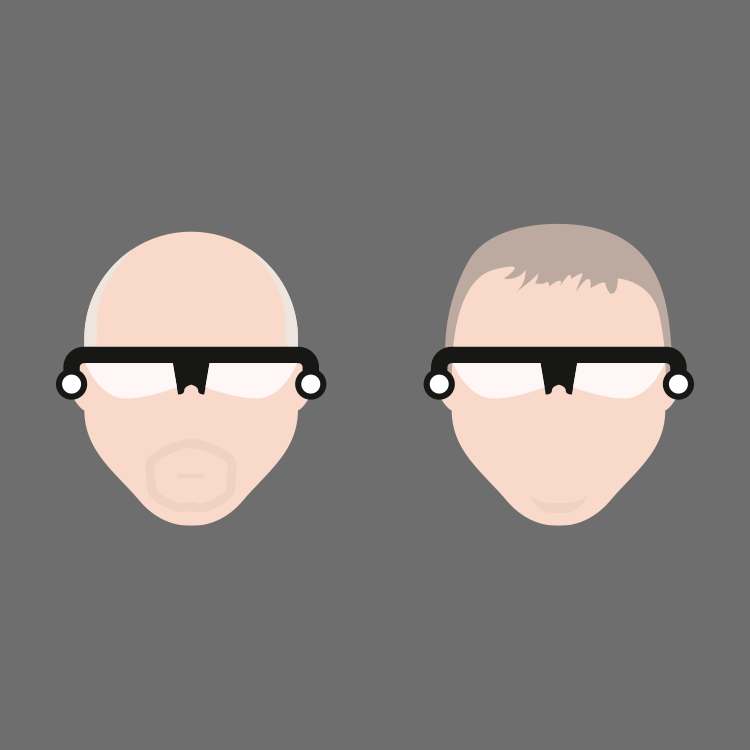 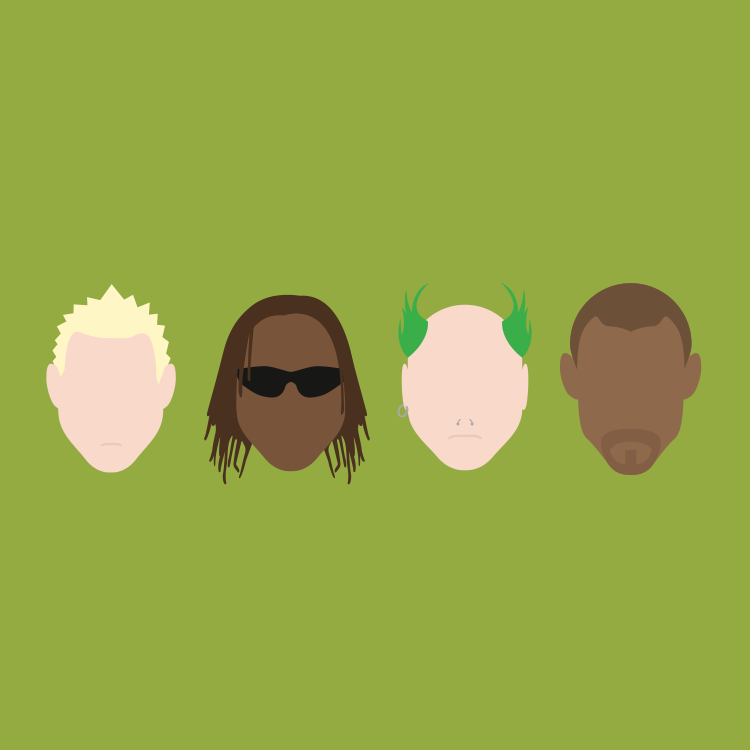 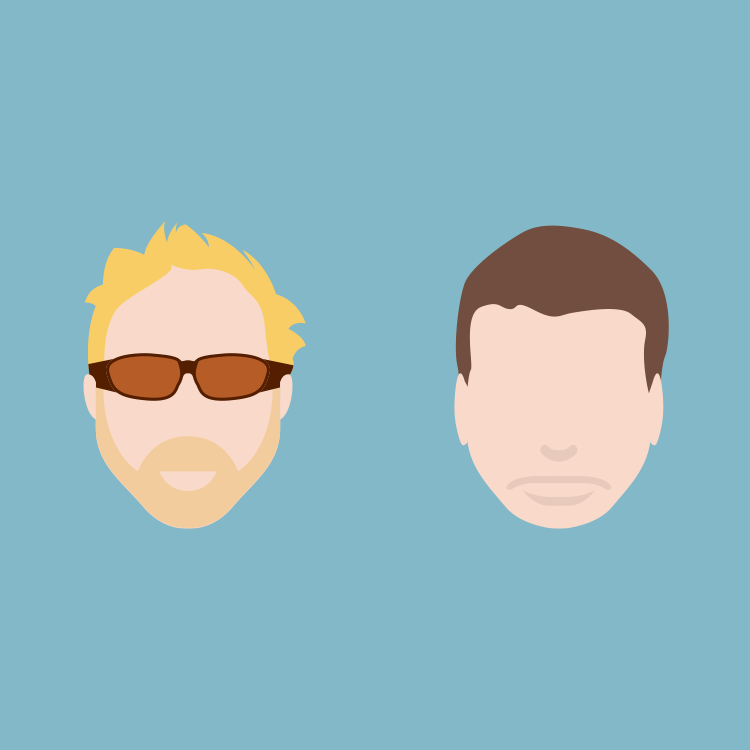 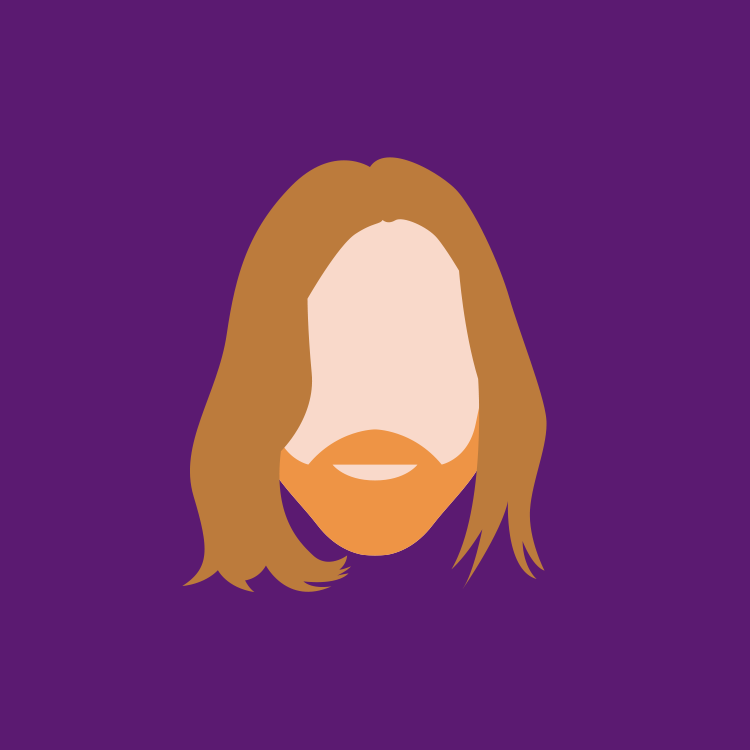 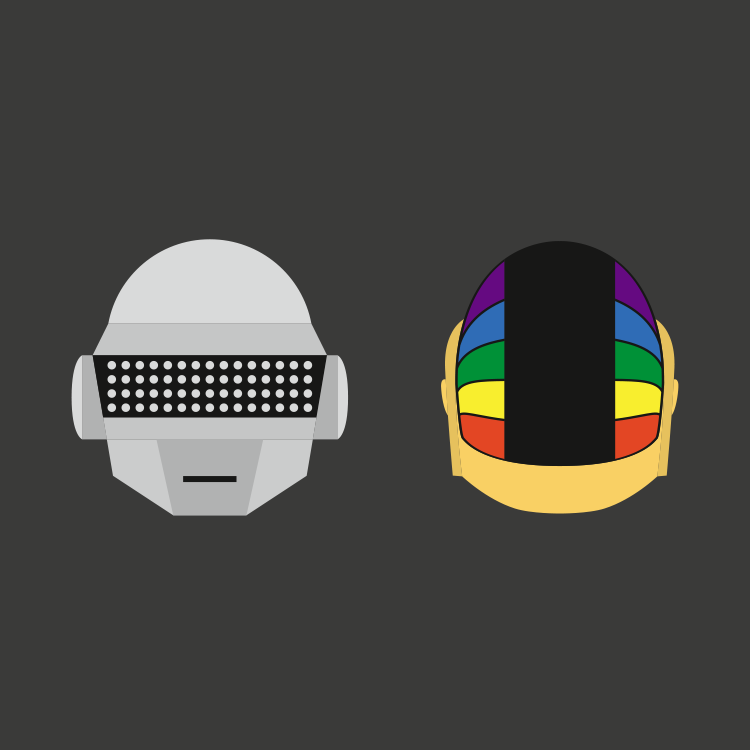 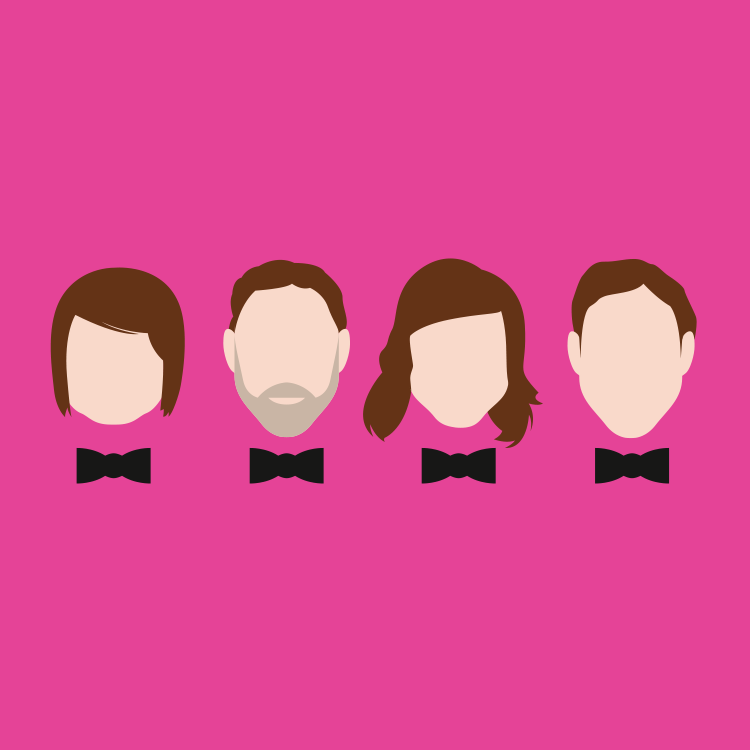